As of June 18, we can observe an Asian wasp nest on the ground, in an urban area and a few meters from an inhabited house. 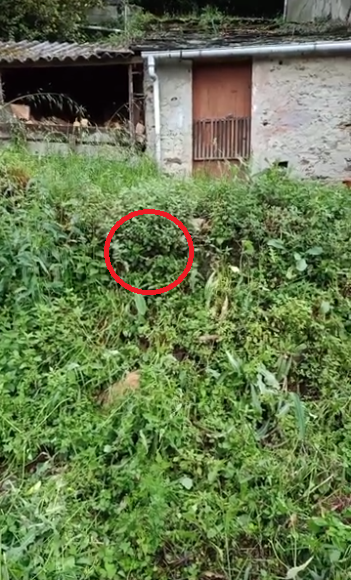 This photo is made 2 meters from the vespa velutina nigrithorax nest. Could you detect where the Asian hornet's nest is?

Indeed, Asian wasp nests on the ground are usually undetectable in areas where the Asian wasp infestation is present. 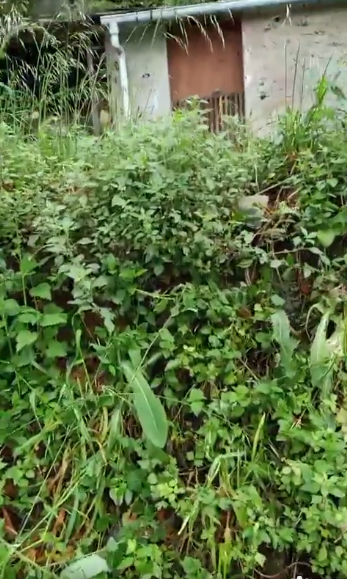 If we get closer, we can see the Asian wasp nest buried in the ground 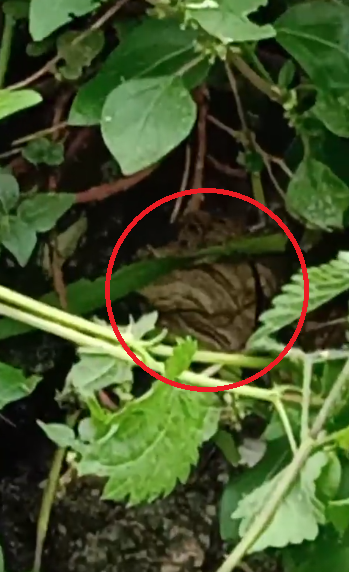 And if we get closer, we will see the worker wasps come out to defend the nest, if we get closer, if we step on the nest or if we touch it with our hands, we would suffer an attack from a multitude of Asian wasps with the risk that this entails. 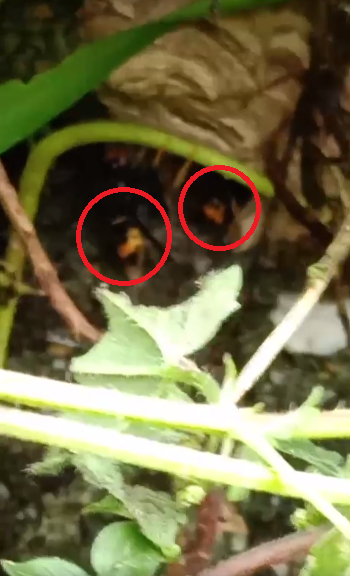 In addition to the danger for the inhabitants, the vespa velutina nigrithorax plague represents a serious danger for the survival of all those beekeepers who have hives in areas infested with Asian hornets.

Hive protector against the Asian wasp and prevention of varroa (mundoabejas.com)