We tend to think that the problem of the Asian wasp (vespa velutina nigrithorax) is a problem in rural areas, near rural populations, second homes in mountain areas ...

The reality is that the Asian wasp (vespa velutina nigrithorax) is advancing year by year and conquering new territories.

We found the dangerous nests at ground level: 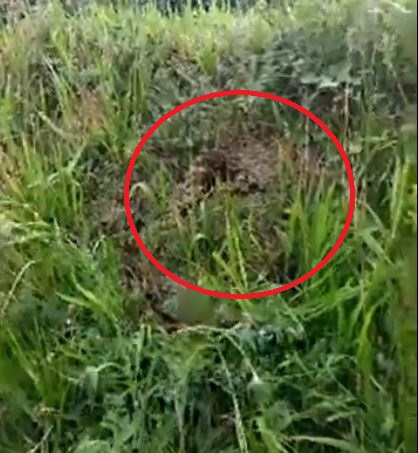 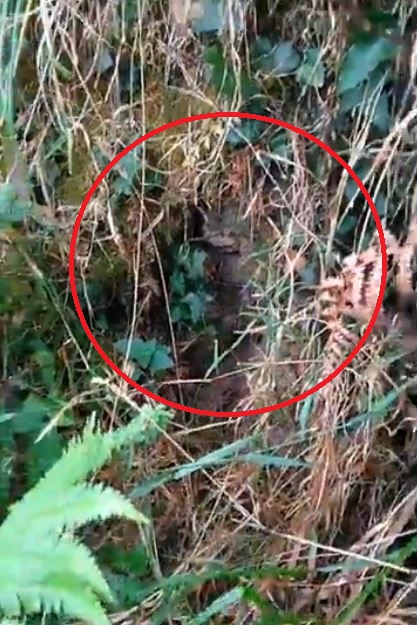 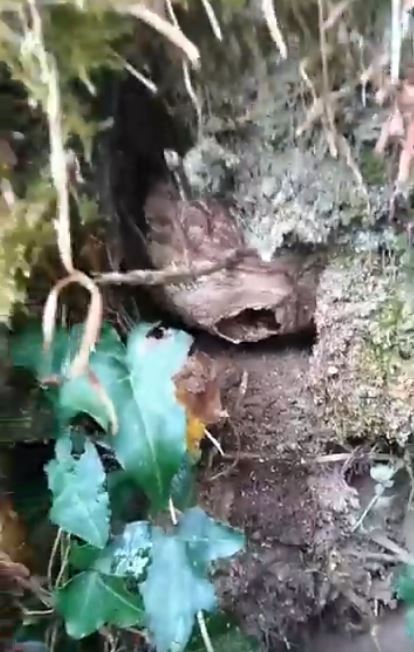 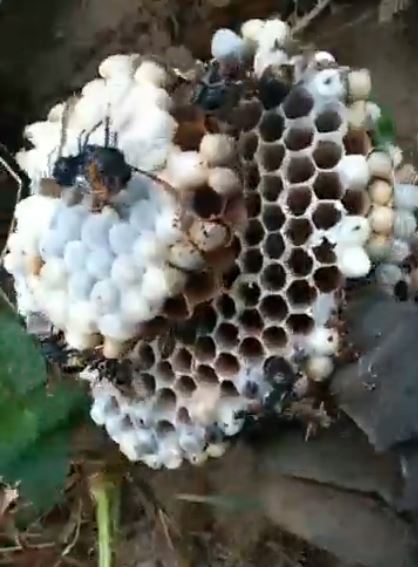 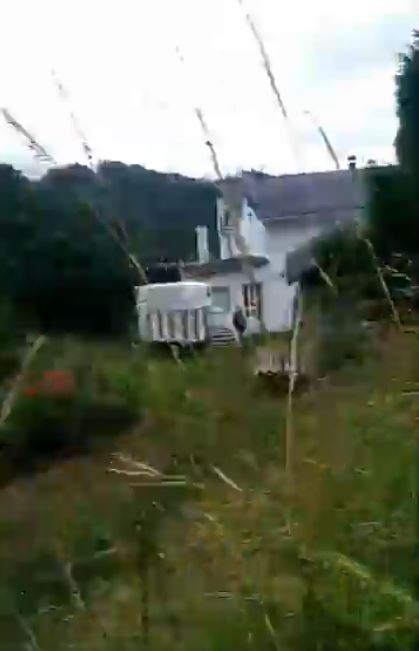 And more and more frequently we find primary and secondary nests very close to urban centers, where they can attack people: 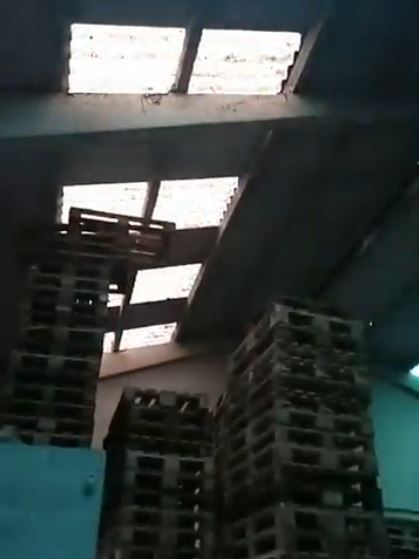 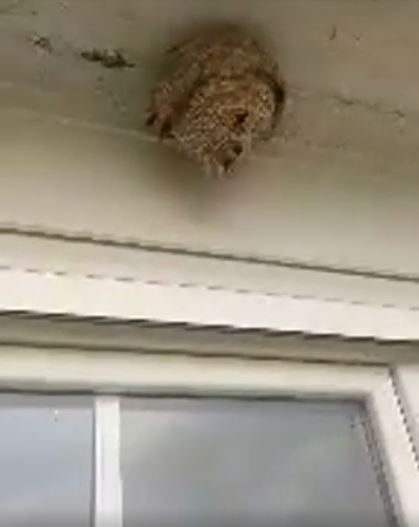 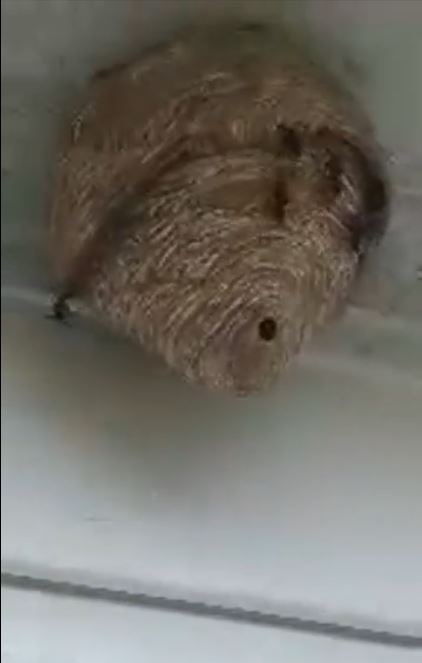 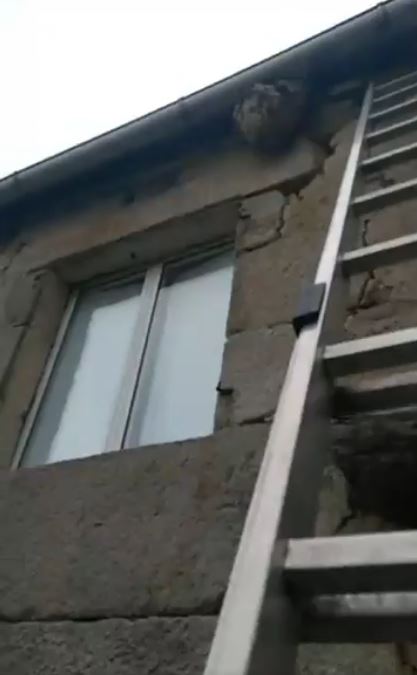 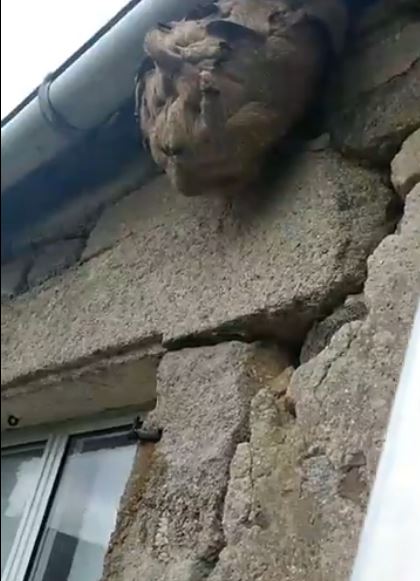 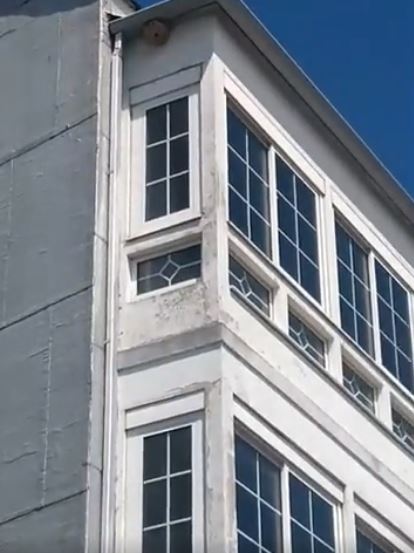