We can observe on the ground how there are active Asian wasp tertiary nests in the month of December. 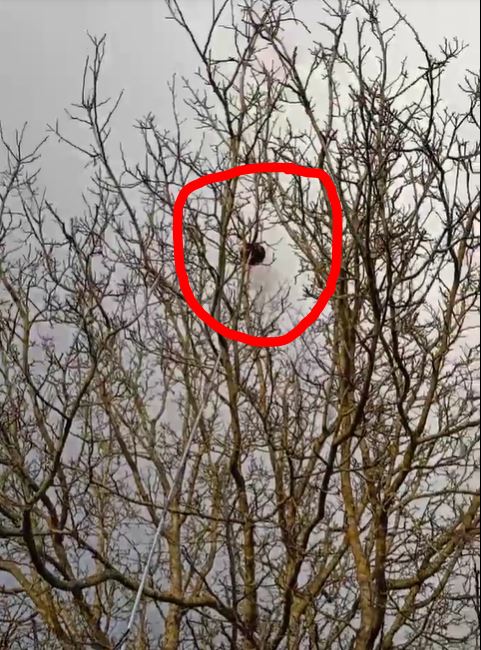 The nest workers were feeding a young future vespa velutina nigrithorax queen. We can see in this photo the larvae of vespa velutina. 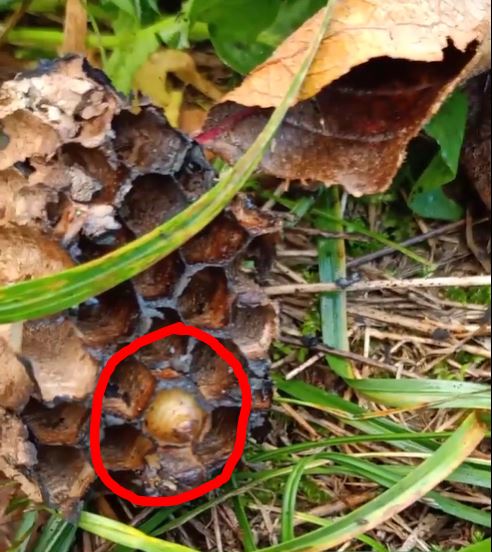 And how can we verify that it is indeed a vespa velutina queen specimen? We can verify that it is an Asian hornet queen by squashing it and, when squashing it, we will see the fat load. This fat load helps the queen to survive the winter, and has a genetic load so that, in March, she can build the primary nest and thus start the reproduction cycle of the Asian wasp again. 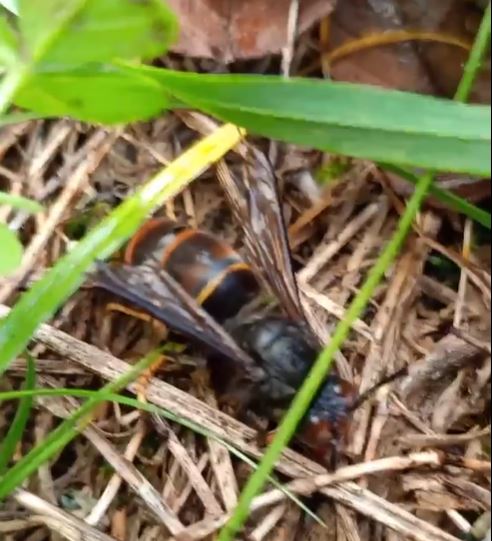 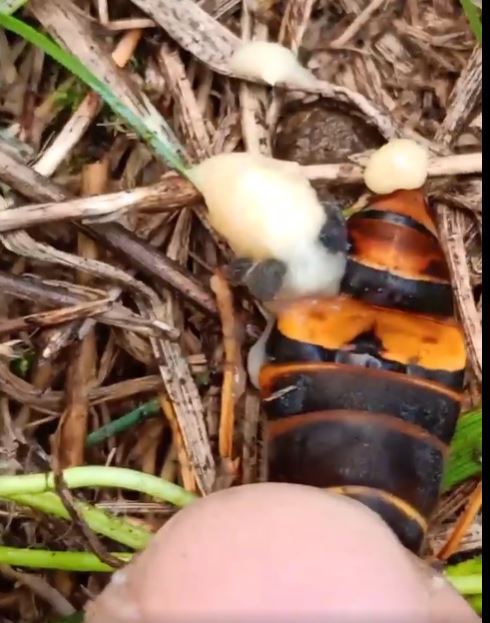 With this article, we want to confirm that in Spain the tertiary nests in December are active (they have larvae), they have activity (the workers are feeding the future queen) and they have a queen (future queens have fat reserves to survive all the winter and make the primary nest in March, with which the vespa velutina nigrithorax reproduction cycle will begin again).

Therefore, the fight against the Asian hornet in Spain has to be constant and in all months of the year.